14 September, 2020
From 14th to 28th September, it will be held the International Dance Festival of Barcelona, Choreoscope 2020. I am pleased to announce that I will participate with a 2-minute short film titled “Flamenco Spider” in this year’s edition. 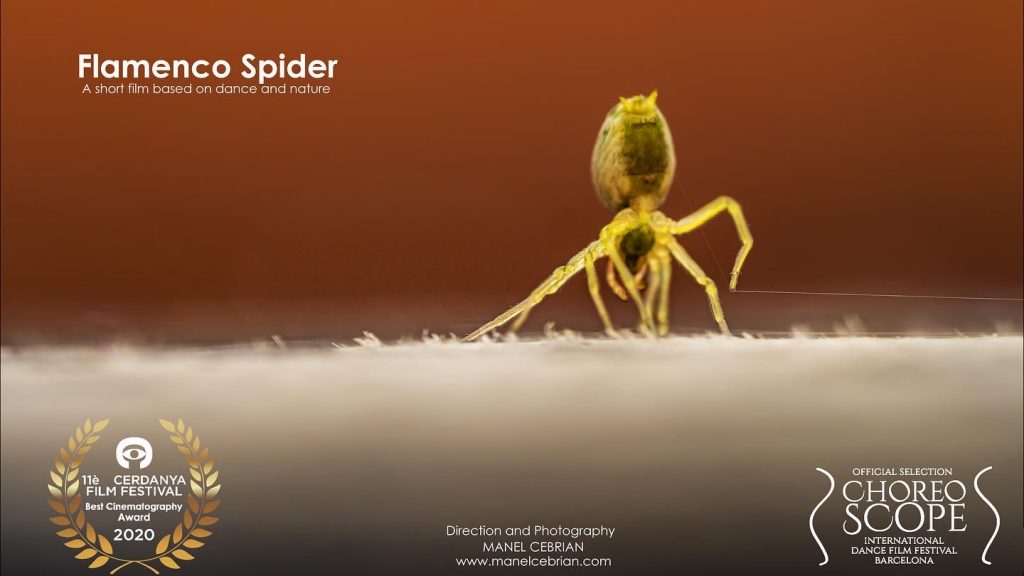 This short shows to the viewer an example of how dance may not be the exclusive heritage of human beings, and it can be found, if it is looked at properly, in the beings and elements that are part of the natural environment that surrounds us. “Flamenco Spider” is part of my last film, “Elements”, which premiered at the Cerdanya Film Festival last August and where it was awarded as the film with the best photography of the festival. 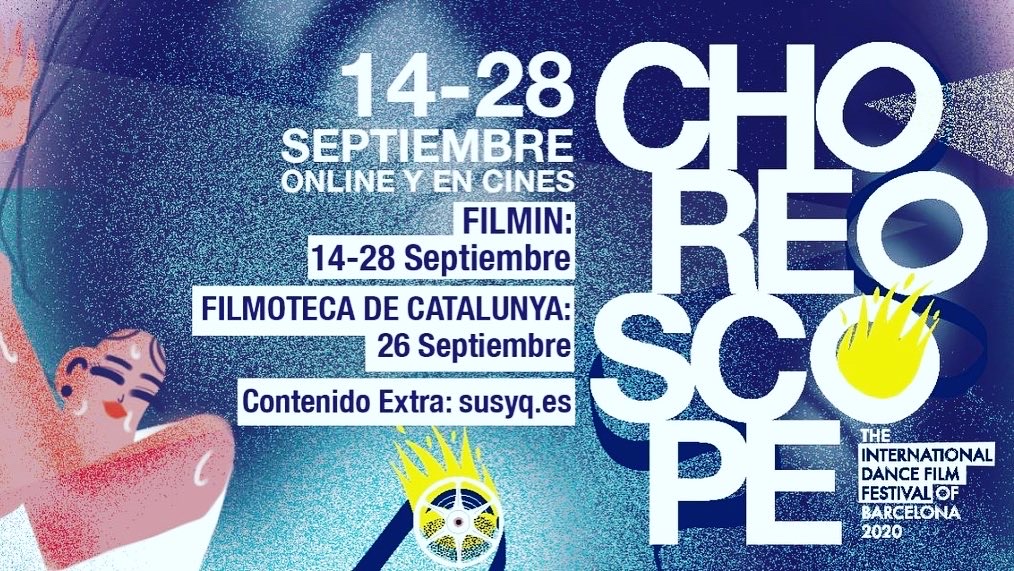 If you want to follow the dance festival, you can do it through Filmin or at Filmoteca de Catalunya 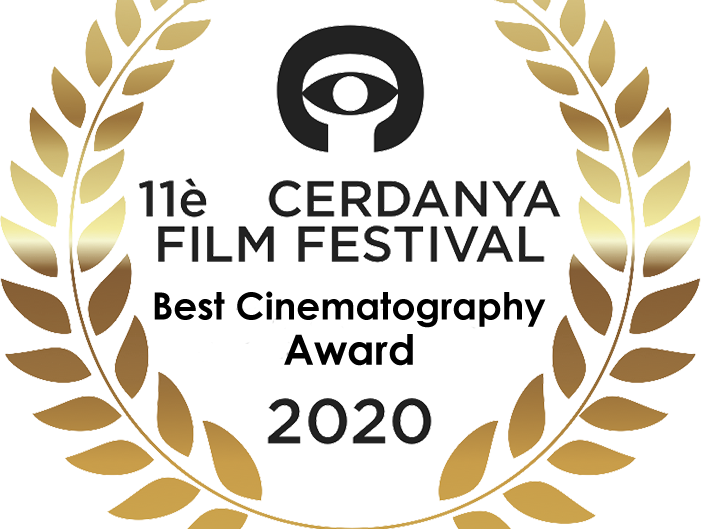 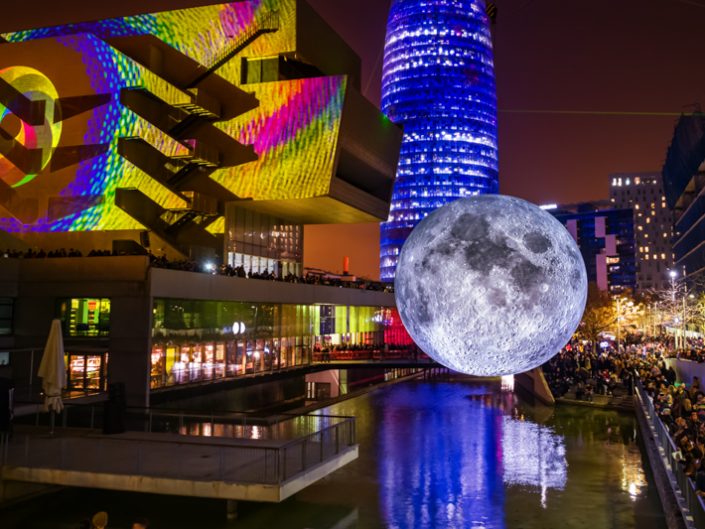 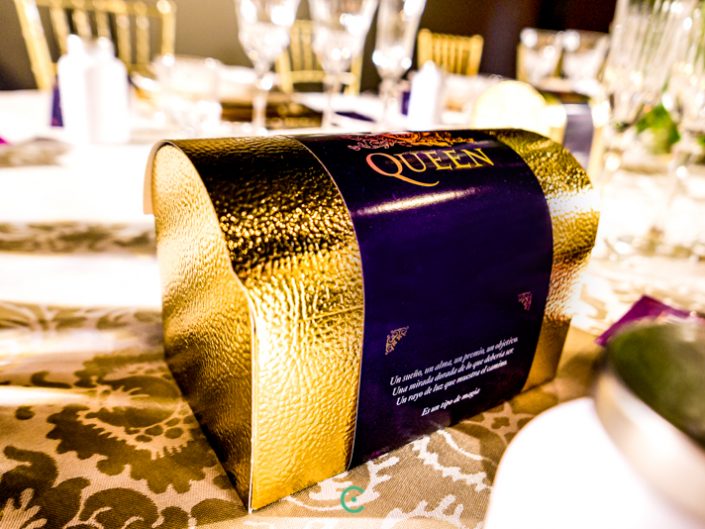